I am exited and happy to be able to add another fantastic photographer to my project.

William spontaneously agreed to be part of Two Way Lens and sent me his answers only a few days after he received my three questions.

It was really a pleasure to work with William on this project. Thanks you for your contribution!!!!! 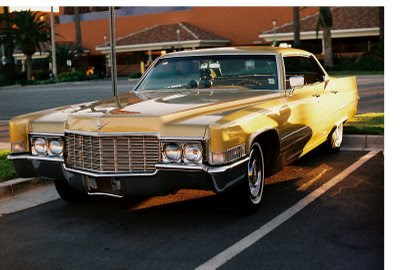 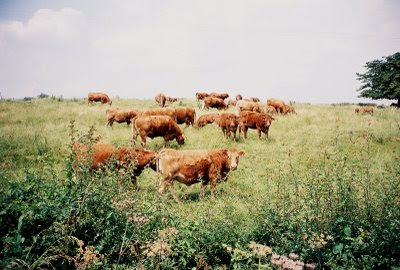 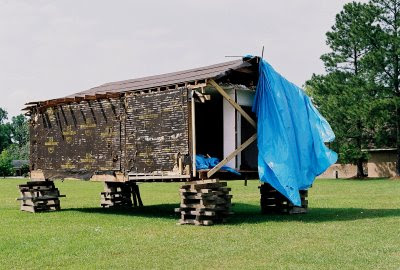 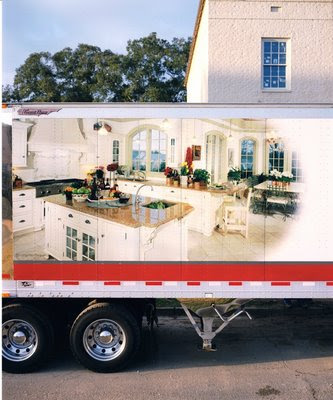 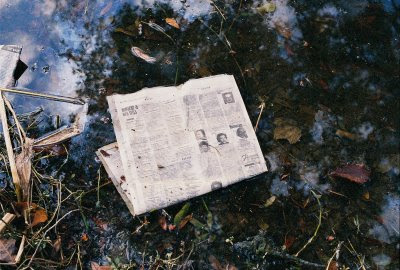 © all images William Greiner
Posted by Unknown at 4:40 PM