Benyamin Reich is an Israel born photographer, currently living in Berlin.
His exhibition at RISE Berlin earlier in 2009 was called The Third Temple.
Here is some more information about Benyamin:
Benyamin Reich bought his first professional camera and started "framing" his life at the age of 16 when he spent a term at the photography school in Jerusalem.
Born to a rabinic family in Israel he was educated in the orthodox religious school system. At the age of 14 Benyamin moved to Yeshiva, USA.
He returned to Israel with the intention of leaving religious learning and practice altogether. At the age of 17 feeling drawn to the world of photography, Benyamin went to Paris and studied at the Ecole National Superieur des Beaux Artes.
He had solo exhibitions in Jerusalem, Tel Aviv and Berlin. 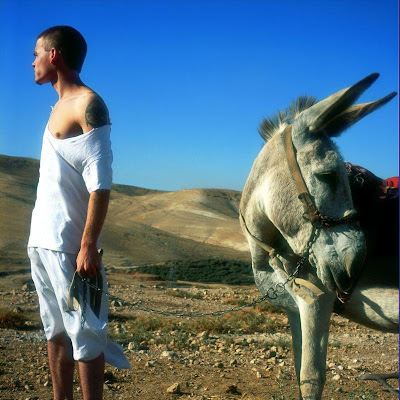 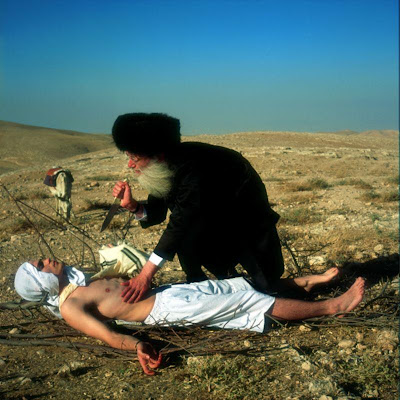 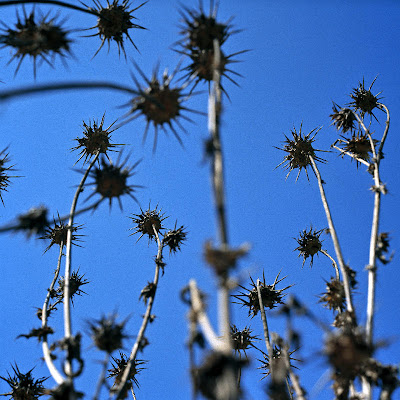 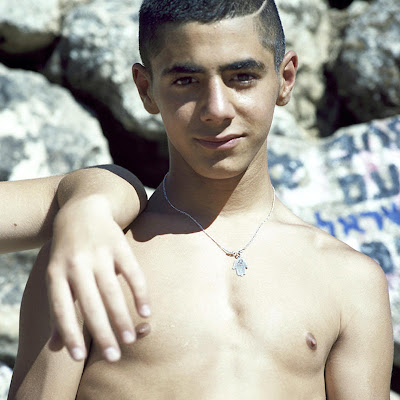 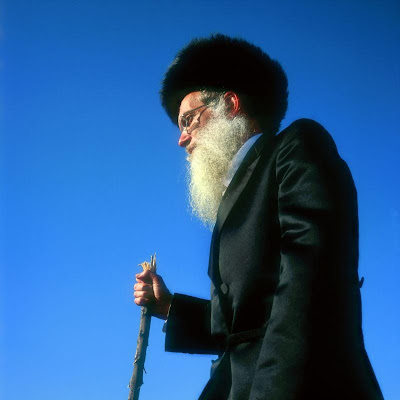 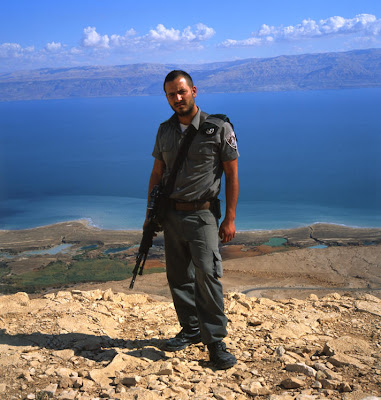 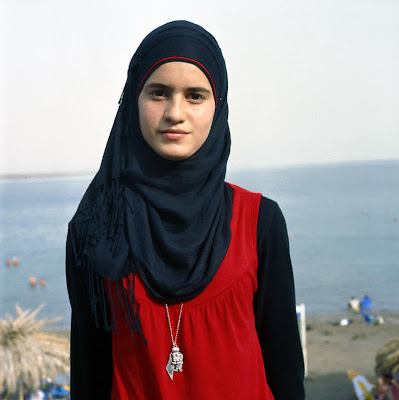 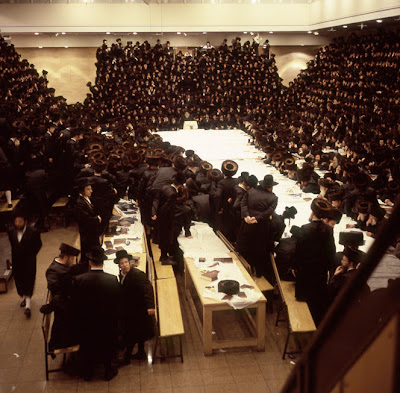 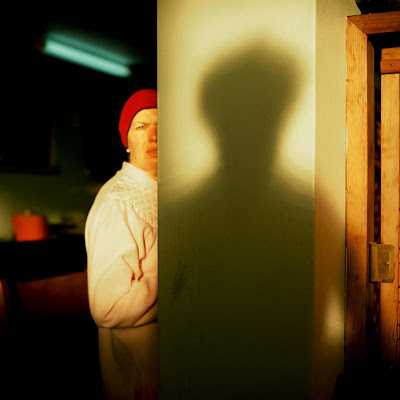 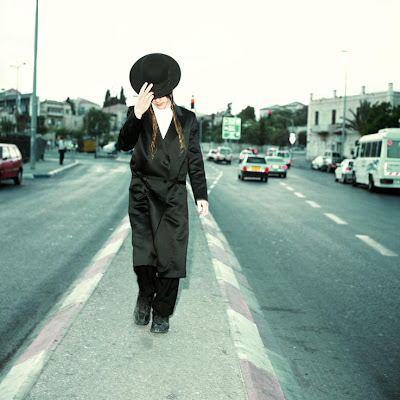 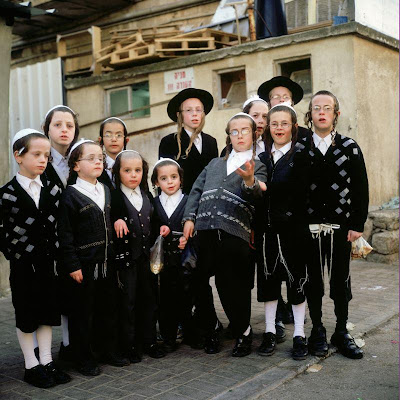 © all images Benyamin Reich
Posted by Unknown at 5:01 PM