Tim Hailand is a New York and Berlin based photographer who‘s work I really like. He has many wonderful projects on his website and his photograph on Tracy Chapman's album Telling Stories is just amazing. His exhibition at Baldwin Gallery in Aspen Colorado in February / March 2008 was a huge success and his work is to find in collections as The Museum of Modern Art, New York, The Guggenheim, New York and many more. And beside of all his success as an artist, he is a great guy as well. 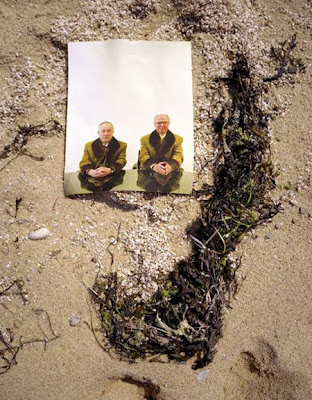 Gilbert and George in New York City in Provincetown, 2005, from the series Photos Rephotographed 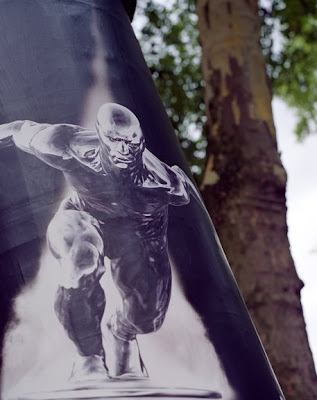 Berlin, 2007, from the series Statues 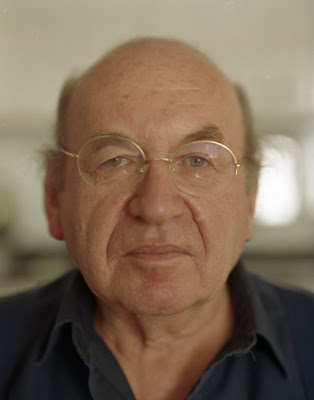 © all images Tim Hailand
Posted by Unknown at 5:16 PM