I am happy and excited that another outstanding artist joined Two Way Lens.

Stephen DiRado is a fine-art photographer and teacher based in Worcester, MA. He began his professional career at age 17, working as a freelance photographer for a Boston suburb newspaper.


With a focus in fine art photography, he attended the School of the Worcester Art Museum, studying with Irene Shwachman, and then onto Massachusetts College of Art studying with Nicholas Nixon.

He graduated in 1981 with a BFA. Currently, he is teaching photography at Clark University in Worcester, MA, where he has been employed since 1984.

Stephen's series like The Mall Series, Beach People, Dinner Series, Jacob's House, With Dad, Body are all longterm documentary projects that explore the structures and identities of communities, families, couples, groups and individuals.

Stephen's life is dedicated to photography, you can see this passion and love for the medium and his subjects in every single photograph. His interview with Two Way Lens provides so much information, insight and wisdom and shows not only an extraordinary photographer and teacher but also a great person.

Please make sure to visit Stephen's website and take time to sit down and see all the wonderful photographs and projects.

Don't forget to watch the touching, intimate and deep video documentary he made visiting the nursing home where his father lived disabled by Alzheimer's.

Another wonderful documentary is his film Summer Spent.

Summer Spent is a deeply personal documentary film that portrays the daily efforts of a photographer, who for 25 years, strives to record beach goers on the island of Martha's Vineyard. His passion for his subjects and mutual trust help create rare and revealing portraits of a community inaccessible to others.

Thanks Stephen for a great interview!

Stephen's interview with Two Way Lens can be found here. 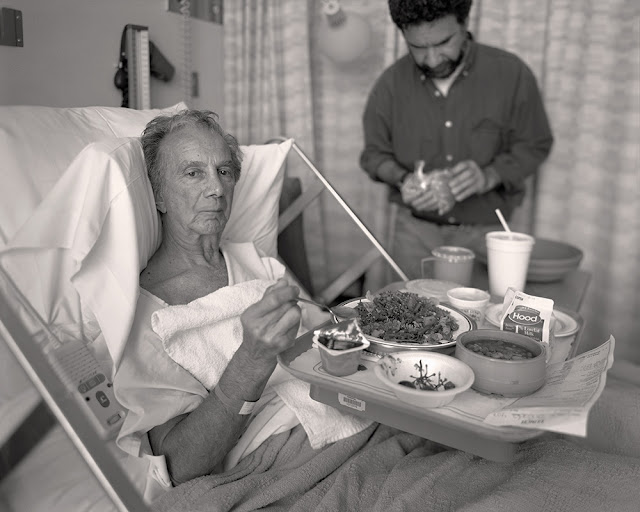 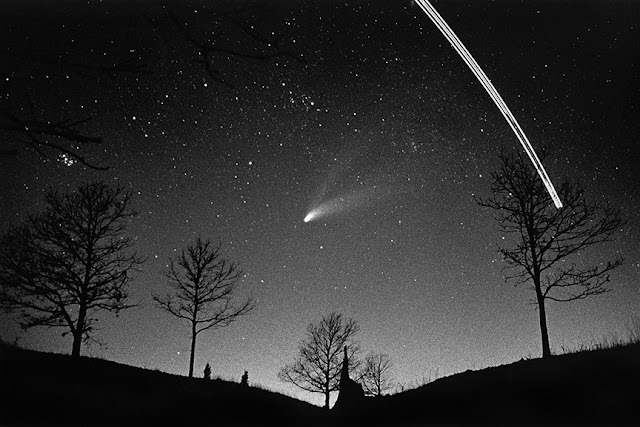 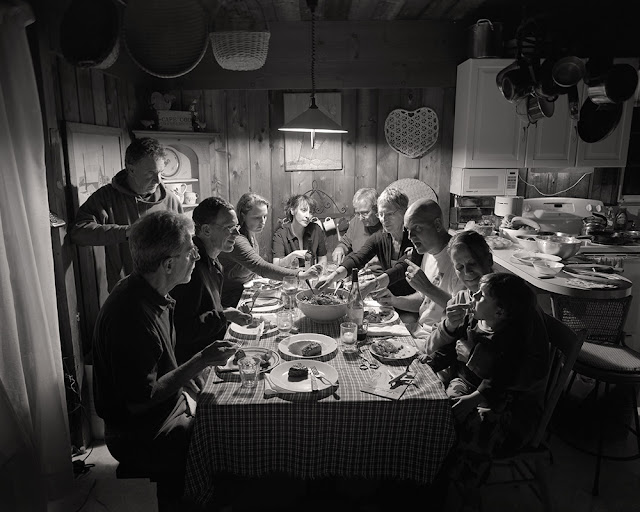 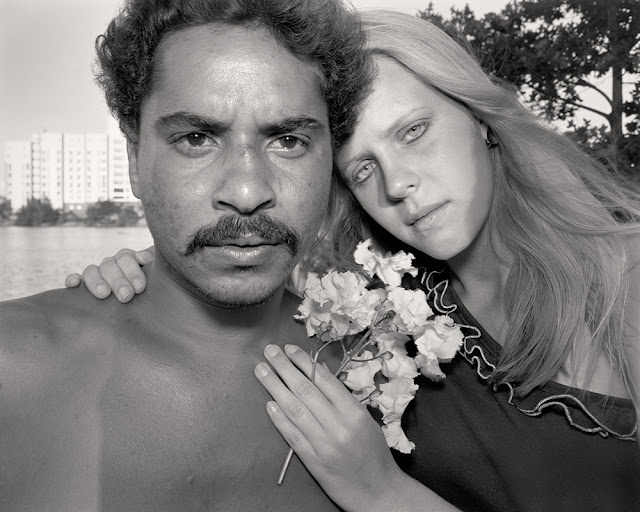 Freddie and Terri, Worcester, MA, 1983, from the series Bell Pond 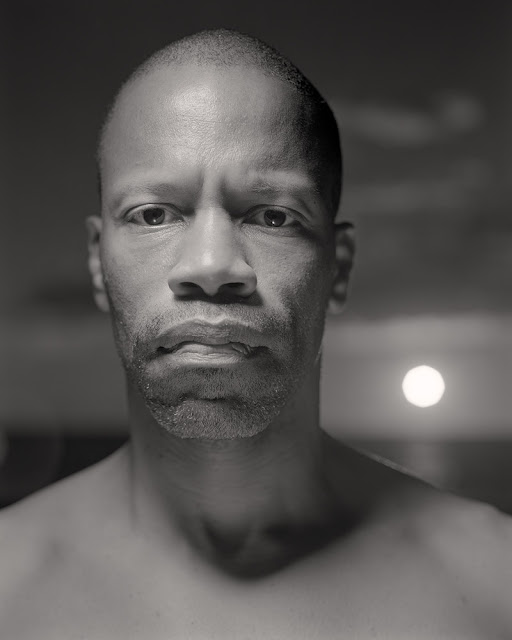 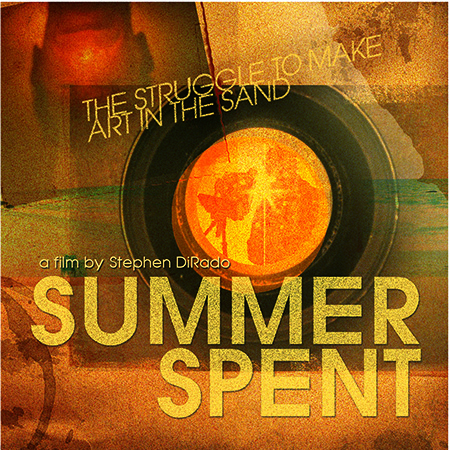 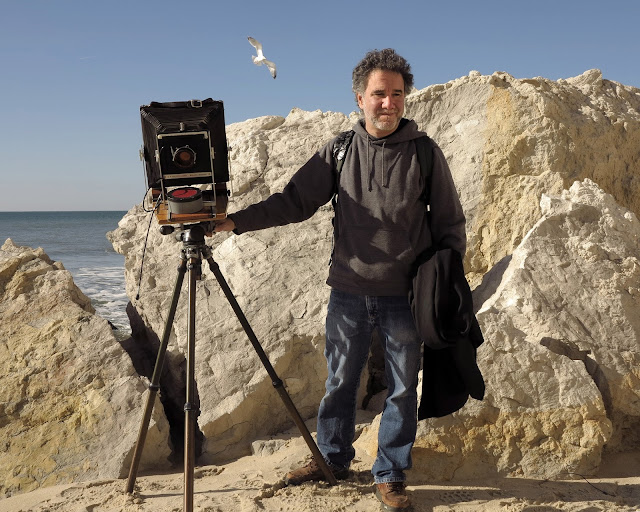 Stephen DiRado with his camera