Two Way Lens proudly presents David Simonton.
I am very happy and excited that I can add another outstanding photographer to my project Two Way Lens - Interviews with contemporary photographers.
David Simonton is a photographer and teacher living in Raleigh, North Carolina. His work is included in many public and private collections and has been exhibited internationally. He has won numerous awards for his remarkable work which is full of atmosphere, expression and dedication for his subject matter.
He moved to North Carolina in 1989 and proceeded to make it his subject: he has now photographed in more than 360 cities, towns, and small rural communities across the state.
Simonton began teaching photography in 1992. He was an instructor at the Crafts Center at North Carolina State University from 1993 to 2001 and an adjunct faculty member at Peace College in Raleigh from 1997 to 2009.
More of David's work can be found on his website.
The interview with Two Way Lens can be read here. 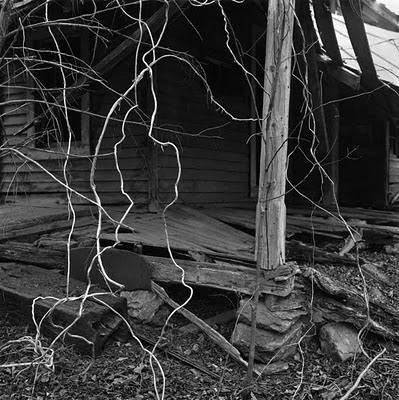 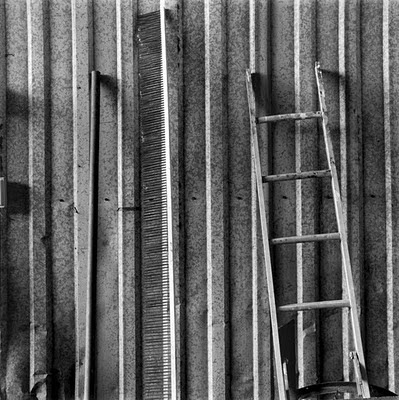 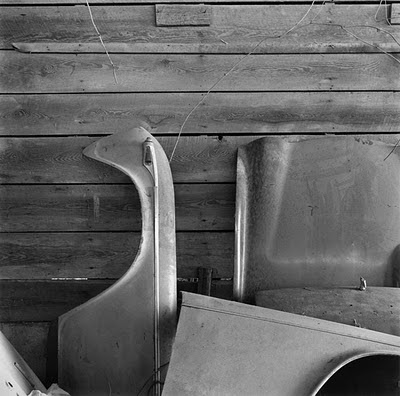 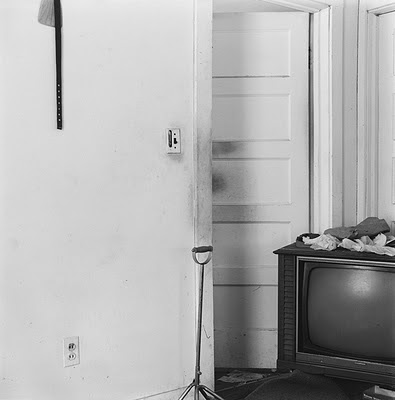 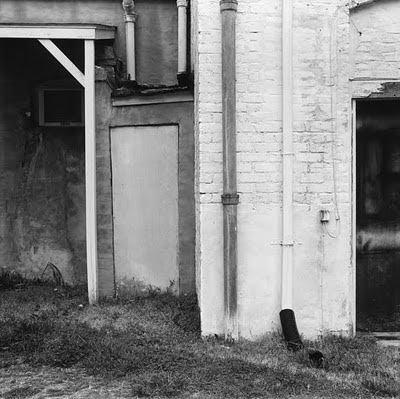 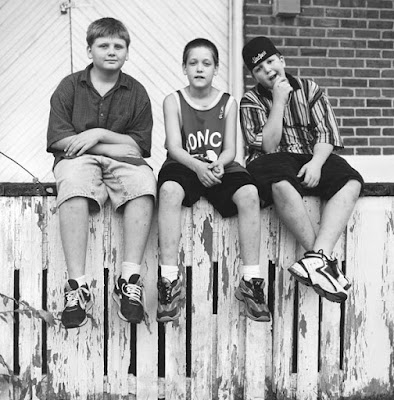 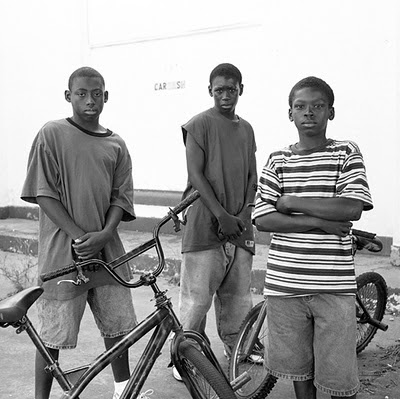 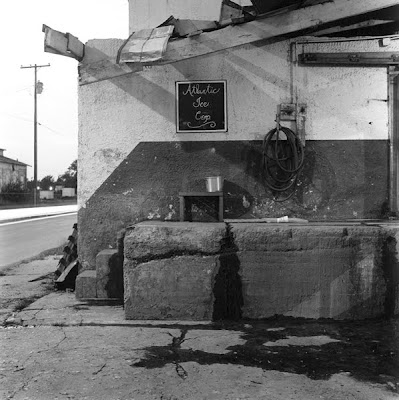 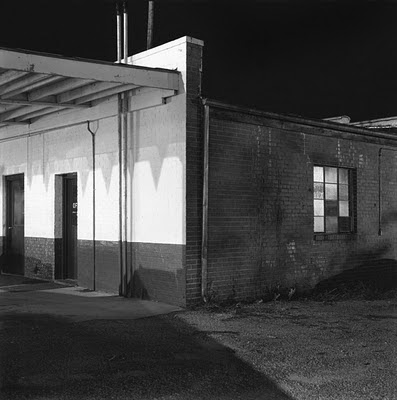 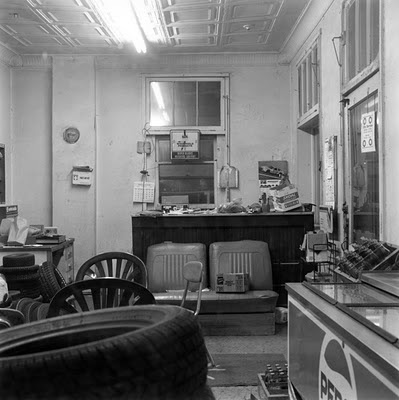 © copyright all images David Simonton
Posted by Unknown at 9:25 PM

I saw a lot of David Simonton photos. and I can say that he is really a good photographer. I love the way he captured every cities.