Two Way Lens proudly presents Charlie Grosso with a World Premiere of her new work.
2010 starts with another great interview on Two Way Lens.
I am very happy and excited that I could include the wonderful Charlie Grosso in my project.
Charlie is a Chinese American woman with a male italian name born in Taipei, Taiwan. She is a photographer working in New York and Los Angeles. In addition to her covert operation as a spy, she is also the Director of Baang and Burne Contemporary, which produces special inmate private views for artists in New York City. Her creative endeavors, adventures / mis-adventures and ideas on art / creativity can be found at her website.
Charlie just came back from a very long trip where she worked on her project Wok The Dog. During this trip she visited many different countries and spent many hours on trains, planes and buses. She came back with lots of new work for this amazing series.
I am very honored to be the first one showing her new work from her recent trip.
Read the interview and see the World Premiere of Charlie Grosso's new work on Two Way Lens 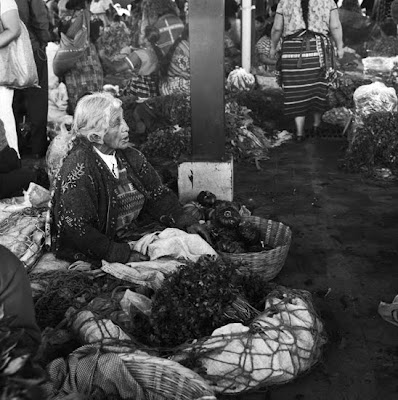 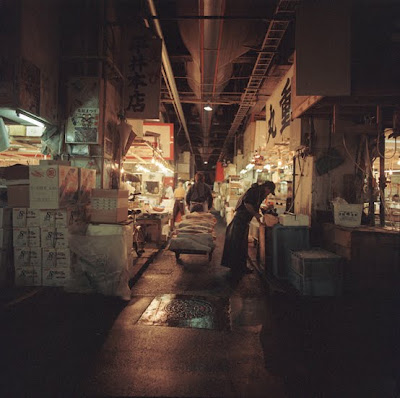 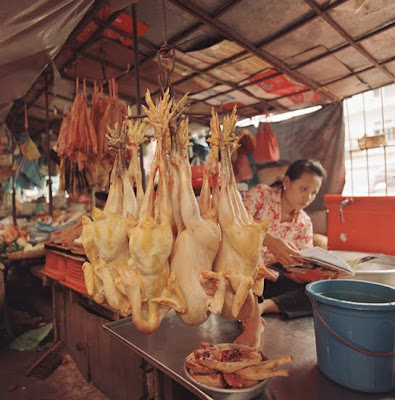 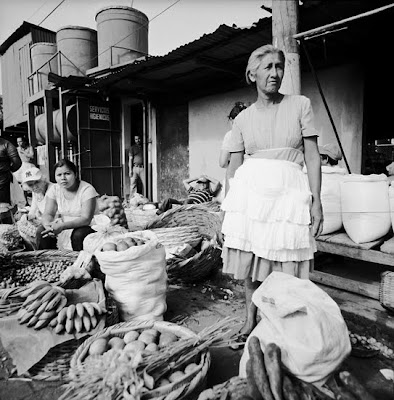 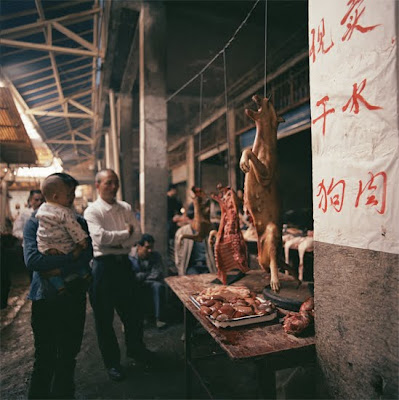 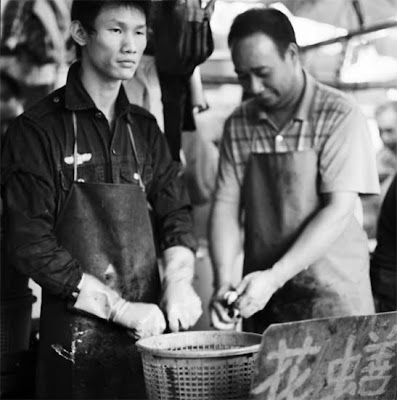 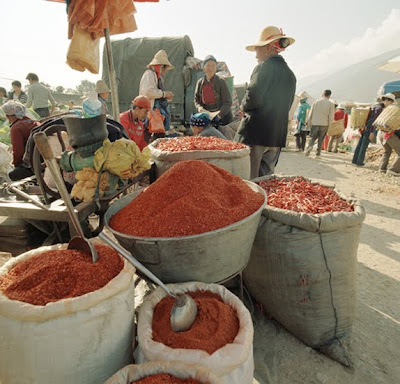 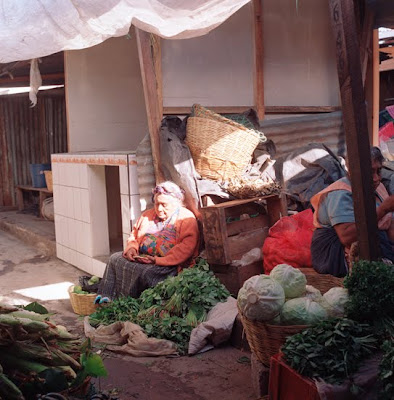 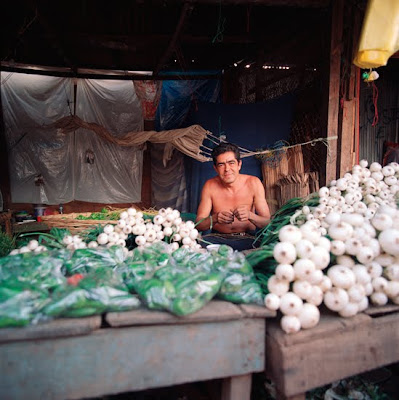 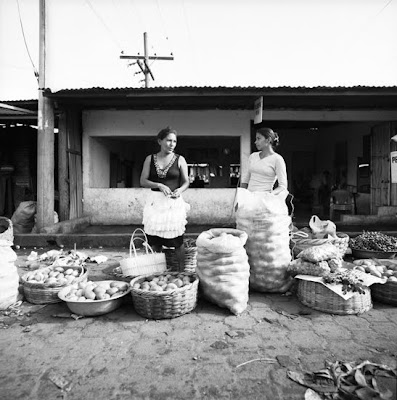 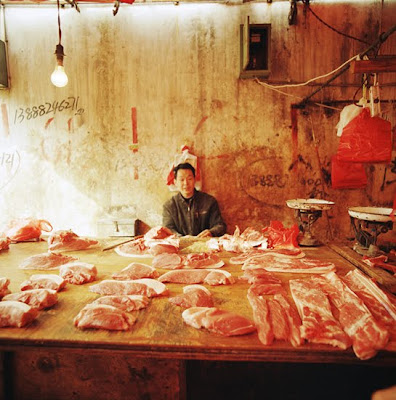