Ellen Jantzen's new book Alternate Realities has just been released by Sunbury Press and is available in bookshops and online, here and here
The book contains three of Ellen's latest series: Reality of Place, Masking Reality and Escaping Reality.
Ellen Jantzen about her work:
I am intrigued with parallel universes, space / time warps and other manifestations of altered, alternative realities. I am intrigued with the exterior / visible aspects of reality and how it manifests the interior, the hidden / unknown realm. In each of my series, I begin by taking a digital photograph of a staged assemblage of a variety of objects, either man-made or of a natural nature; the set-ups are essentially ephemeral "sculptures", I then alter the images using various drawing and photography software programs until I've achieved my particular goal with the piece under development. Each series contains it's own set of criteria.
Her work is beautiful, mysterious, unique and as if it is not from this world. She really creates realities far from our imagination.
Please visit Ellen's website to see more of her wonderful work.
The images below are from the three series who are included in the new book. 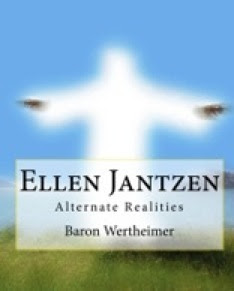 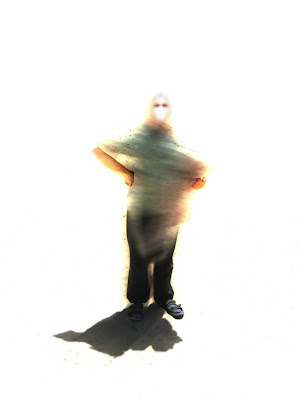 Fragmentary Evidence, from the series Reality of Place 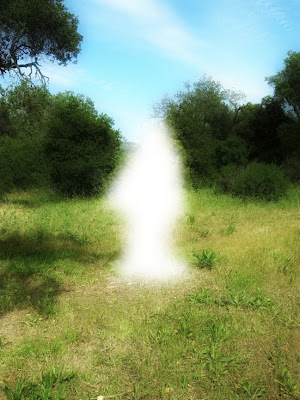 Echo, from the series Reality of Place 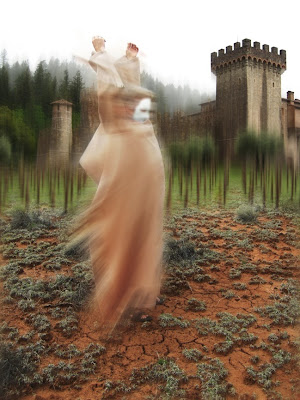 Tor, from the series Reality of Place 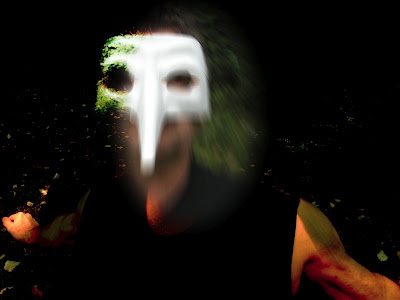 Foretoken, from the series Masking reality 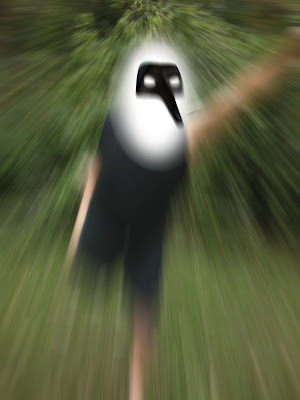 Mage, from the series Masking Reality 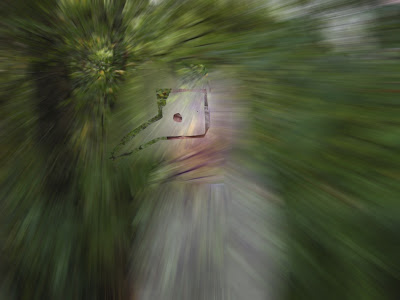 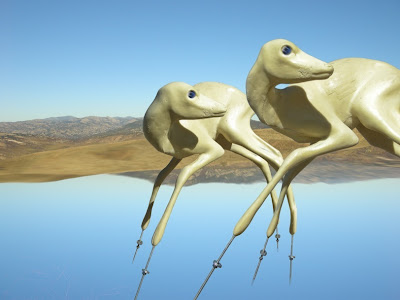 Migration, from the series Escaping Reality 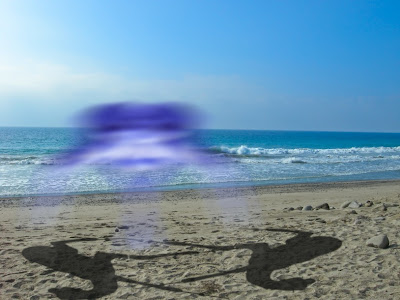 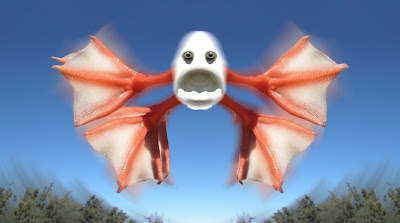 Agitation, from the series Escaping Reality
© copyright all images Ellen Jantzen
Posted by Unknown at 8:48 PM