I came across the work of photographer Jake Stangel. I really like what he is doing. He has great work on his website. Cool stuff!!!

He is also about to start a new exciting project. I will post more about it as soon as it starts.

His blog is also worth a look. Check it out here

The photographs below are all from his project TRANSAMERICA

This is what he writes about it:

“Transamerica” was a project conceived and shot on two separate cross-country bicycle trips I took in 2007 and 2008. The project, shot on 4x5 and medium format film, aims to capture my travel experiences, as well as the vivid and thoroughly American world that still exists along the backroads of the United States. 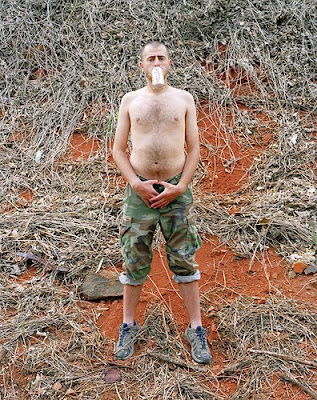 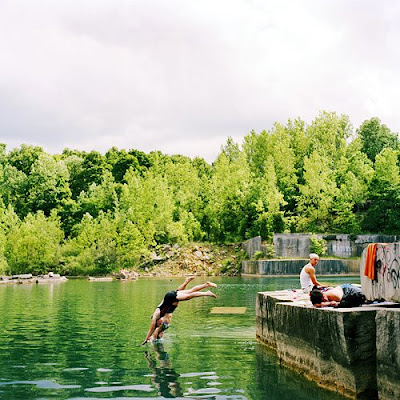 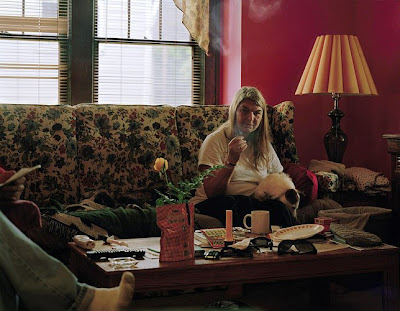 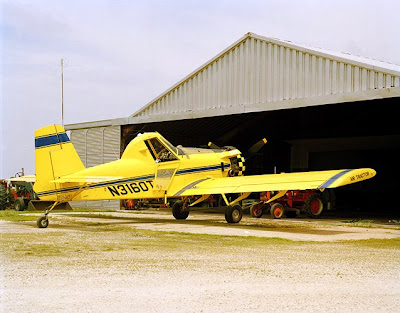 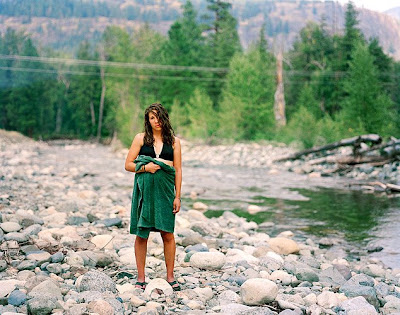 All images are from the series "Transamerica" © Jake Stangel
Posted by Unknown at 4:37 PM

No one wants to give me a suitable answer for this question! How do I check the firmware if I bought an iphone that is unactivated? I can't check it through iTUNES because it says I need to activate it, and I tried the emergency call thing and that doesn't work. I need to know the firmware that way I can find out the appropriate method to unlock it. Help please?
[url=http://forexrobot-review.info]best forex software[/url] [url=http://a82.org/a82forum/viewtopic.php?p=58623#58623]unlock iphone[/url]

Hi There I'd like to thank you for such a great quality site!
Was thinking this is a nice way to make my first post!

Sincerely,
Hilary Driscoll
if you're ever bored check out my site!
[url=http://www.partyopedia.com/articles/lilo-and-stitch-party-supplies.html]lilo and stitch Party Supplies[/url].